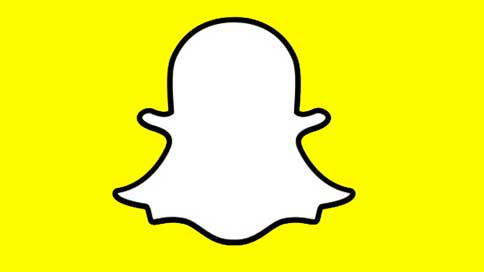 If you’re a Marketer, you’ll want to learn these Snapchat facts!

This data will amaze you.

If you’re an advertiser, I have the updated snapchat facts you need in order to convince your clients to leverage snapchat.

Why? When asked, simply because it’s fun and they can express themselves.

And snapchat also does the advertising. Great results for advertisers. Snap ads is a unique combination of branded video advertising and direct response.

What’s a snap ad? It’s a full screen ad on Snapchat that allows Snap chatters to swipe up and interact with these ads and advertiser’s website.

Advertisers have a creative opportunity.

What are Snapchat lenses? They’re the fun video filters you can add to your story.

Thanks for reading the Top 10 Snapchat Facts 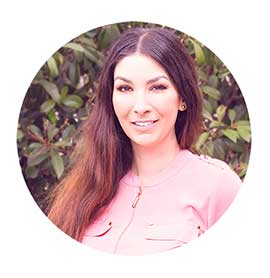 I LOVE Ranking Small Businesses Higher in Google Search Results! My favorite moment is when my clients call me saying… “Jen, whatever you did to our website, we’re finally getting more calls and emails…THANK YOU!!!”