6.3k
SHARES
FacebookTwitter
2017 is upon us, and looking at the final Snapchat stats for 2016 blow my mind! If you’re a Marketer, you’ll want to learn these new Snapchat facts for 2017. This data will amaze you. 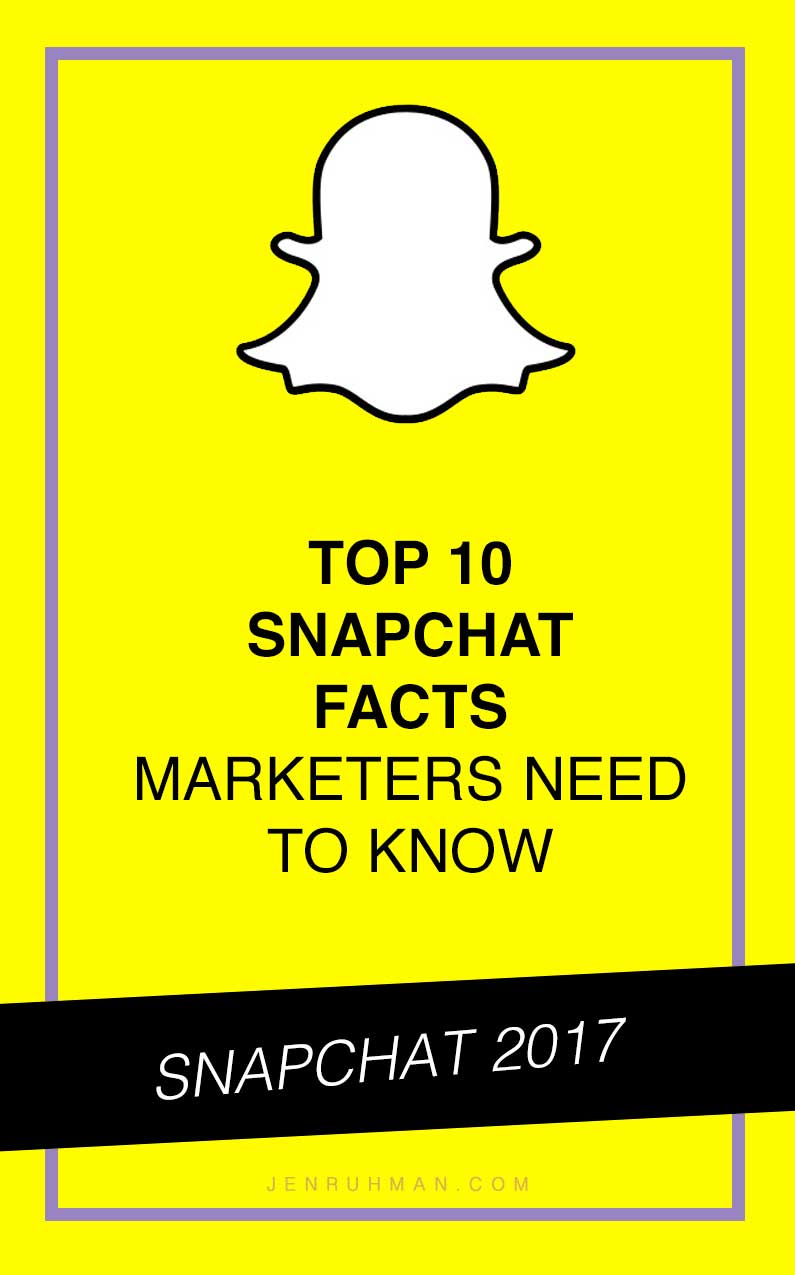 If you’re an advertiser, I have the updated snapchat facts you need in order to convince your clients to leverage snapchat. [wp_ad_camp_2]

(Fox News) Why? When asked, simply because it’s fun and they can express themselves.

Related: Design Snapchat Geofilters for your Business or Event 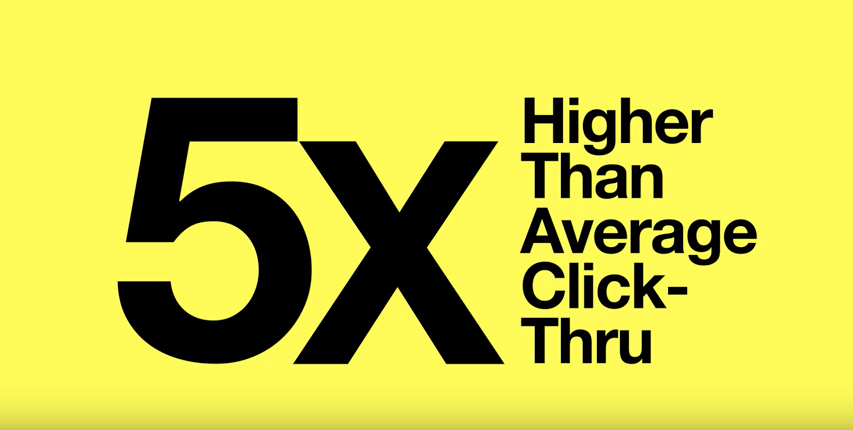 And snapchat also does the advertising. Great results for advertisers. Snap ads is a unique combination of branded video advertising and direct response. What’s a snap ad? It’s a full screen ad on Snapchat that allows Snap chatters to swipe up and interact with these ads and advertiser’s website. Advertisers have a creative opportunity. Gatorade produced a lens that produced 165 million views. What are Snapchat lenses? They’re the fun video filters you can add to your story.

(Entrepreneur)   Thanks for reading the Top 10 Snapchat Facts 2017.

Jen Ruhman is an SEO Expert in San Diego, CA. She has helped hundreds of small businesses in San Diego rank their websites organically in search results. Not only does she excel in optimizing web content for bots, she has also mastered the art of writing compelling ad copy for humans. She was the best sales person at her prior job, simply by writing ad copy online.